Gum care is the foundation of oral health. When a patient has gum disease, it impacts their teeth and makes tooth loss more likely. Plaque builds up in the spaces between the gums and the teeth and the infection eventually spreads into the tooth. When this happens, the tooth itself needs to be removed. Further, an infection that begins in the gums can spread to the heart and lungs. They’re all connected. Those with gum disease are at increased risk of heart disease and other preventable infections. The Sedona periodontal & gum health dentists at Peak Family Dental Care can stop gum disease in its tracks and prevent future erosion of your teeth and jaw. Give us a call to set up an appointment today.
Contact Us

Those with gum disease usually don’t have a hard time figuring out that there’s a problem. Their gums will bleed excessively while they’re brushing. They’ll feel occasional pain in their gums. Their gums will appear red along the tooth line. Their breath won’t smell very good either.

The invisible symptoms of gum disease are the ones that can cause the most damage. Over time, your gums will begin to recede causing your teeth to loosen. Eventually, the infection spreads into the bone of your jaw. This can cause erosion the bone itself. The rate of decay continues to get faster and faster the more damage there is. Once the gums begin to recede, they leave pockets of plaque behind that accrue in the gaps between your gums and your teeth. These become breeding grounds for bacteria. Intervening early is the best way to prevent serious permanent damage. 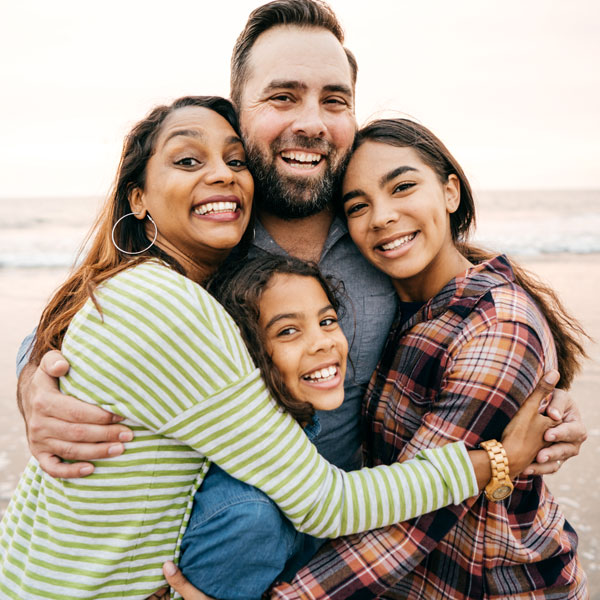 A Full Range of Services

Dr. Shanahan has years of experience dealing with periodontal disease at all stages. The earlier the intervention is, the better the overall prognosis. We can prevent gum disease from spreading, clear up infections that are already there, and repair damage caused by gum disease. Treatments include:
Scaling and root planing (which is also known as deep cleaning) excavates plaque and tartar found below the gum line, removes it, and smooths out the roots of your teeth in order to prevent future buildup.
Periodontal trays contain anti-inflammatory medication that reduces pain and swelling in the gums. This can complement other procedures.
Periodontal surgery is necessary for those patients for whom scaling and root planing doesn’t do the job. In cases where gum disease has advanced into the jawbone, surgery may be required.
Laser dental surgery is a less-invasive option for some patients. Peak Family Dental Care uses Solea® dental laser to kill the infection and remove plaque below the gumline.
For those who feel anxiety during dental procedures, Peak Family Dental Care offers sedation for your comfort. These include nitrous oxide, oral sedatives, or anesthesia administered intravenously. 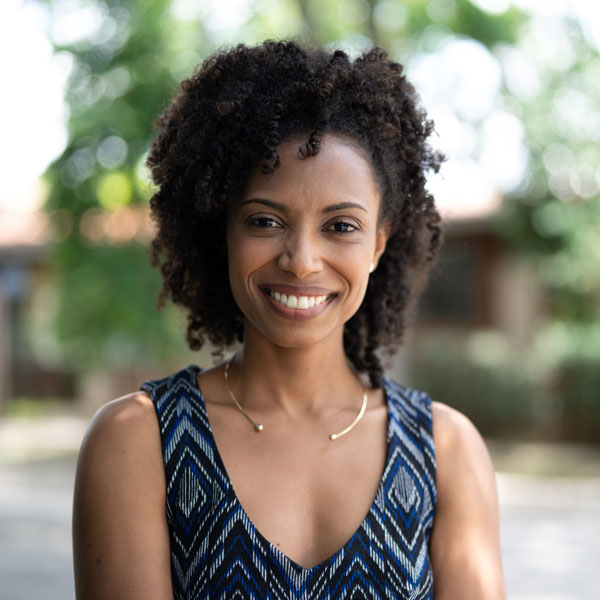 Gum disease is characterized by several symptoms, but the early stages might not be obvious to the untrained eye.

Essentially, gum treatments are aimed at removing plaque and tartar and making it more difficult for the bacteria that cause gum infection to find a home. This has several benefits. These include: 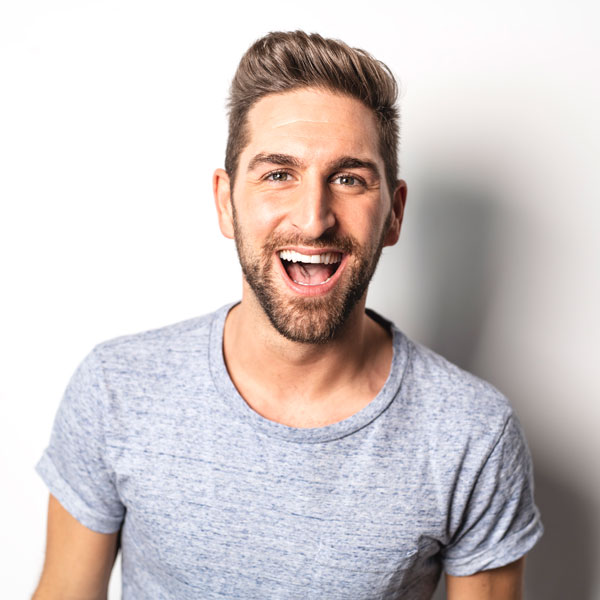 If you have gum disease, the time to act is now. Give us a call at 928-284-1091 or contact us online to schedule your appointment.